Safety Functions of a Gasket 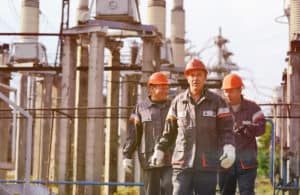 The gasket is a dynamic part of an assembly. It is in many instances sealing the weakest point. It is designed to completely seal, however; over time or under extreme temperatures, pressures or chemicals it will fail. This is an integral reason for utilising gaskets in the first place. A gasket failure is often an issue however under extreme high pressure a gasket failure can be a reliable safety mechanism.

When gasket failure can be part of a Safety Requirement

Occasionally a gasket’s chance of failure is also an important safety mechanism. For example,

When gasket failure is a problem

A majority of the time gasket failure is a problem, the use of the gasket is to provide sealing of two uneven surfaces, a leak contributes to low-pressure in an assembly and ultimately further issues depending on what is leaking and where. The properties of rubber that is so critical for optimum sealing also break down over time and require replacement. The gasket when initially replaced should be a material able to withstand the temperatures and pressures to have the longest service life.

Service intervals allow for gasket replacement ensuring gaskets are performing to their optimum capacity. Which is a critical safety requirement for most applications.

Gasket failure occurs for a multitude of reasons; however, it is ultimately due to deterioration. The very nature of a gasket’s requirement to seal means there is a high risk of leakage. To overcome these issues and ensure longevity, safety and performance of a gasket, the reason for failure needs to be identified. There are many different gasket materials for this very reason. The hardness, polymer content, temperature range, chemical resistance, pressure and torque all contribute in some way towards a potential failure. However, many gasket materials are designed to function consistently under a multitude of different requirements and environments. 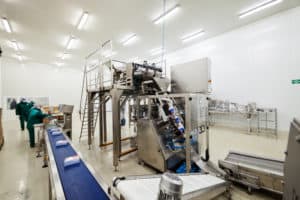 The environmental safety of materials is also a critical aspect in terms of gasket failure. For example, if a non-food safe material is utilised on a food production line, there could be serious consequences to its failure. This is where gasket conformance and traceability of the materials are very important. That the right materials are used in the right areas of an assembly and in applications where it is necessary to utilise a gasket material that could cause problems on failure and that the design of the equipment is such that gasket failure will not permeate a production line.

Our Commitment to Quality

We pride ourselves on our commitment to quality and we are certified to:

We hold the ADS SC21 Bronze Award certification for supplying into the defence and aerospace industries. 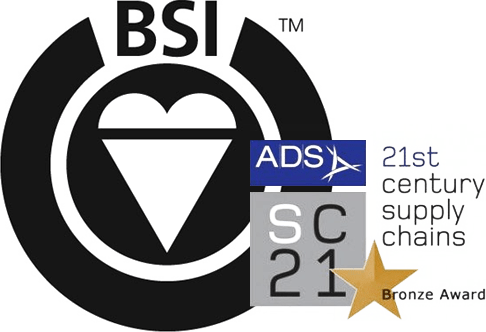 You can search our site using the options below.

Search our Gasket Material Specification Sheets to find the right material for you.

Search our ANSI, BS10 & PN tables to find the right size & specifications for you.